Census reports offer an enormous wealth of information on population characteristics ranging from place of birth to journeys to work. 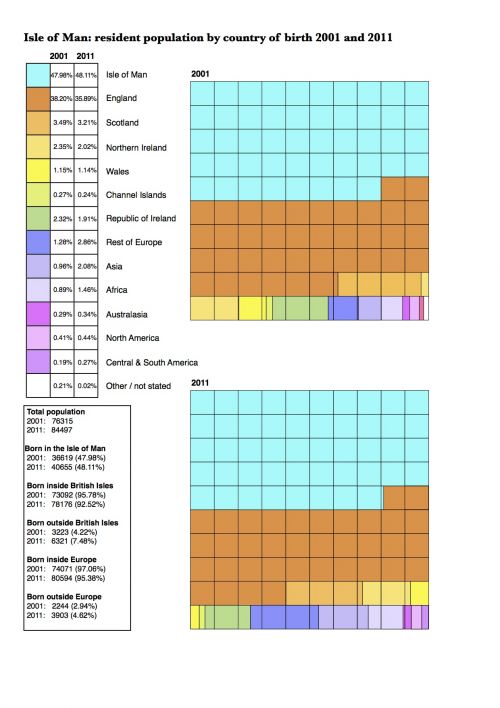 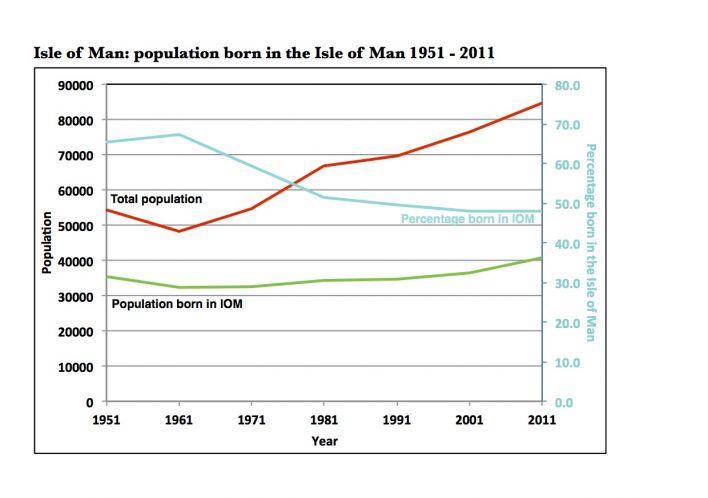 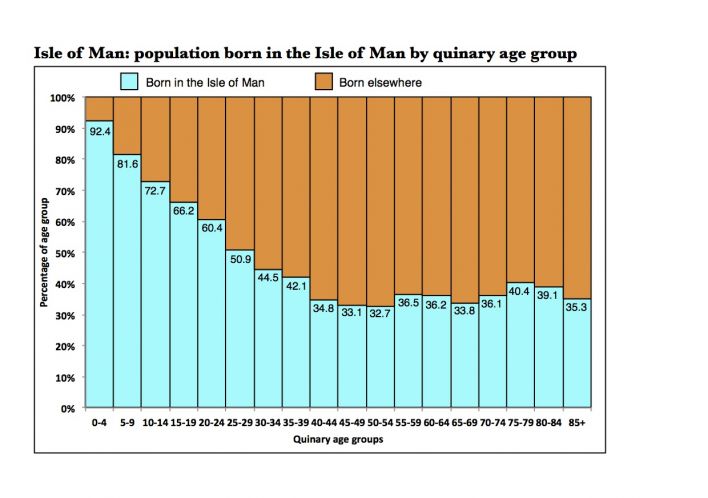 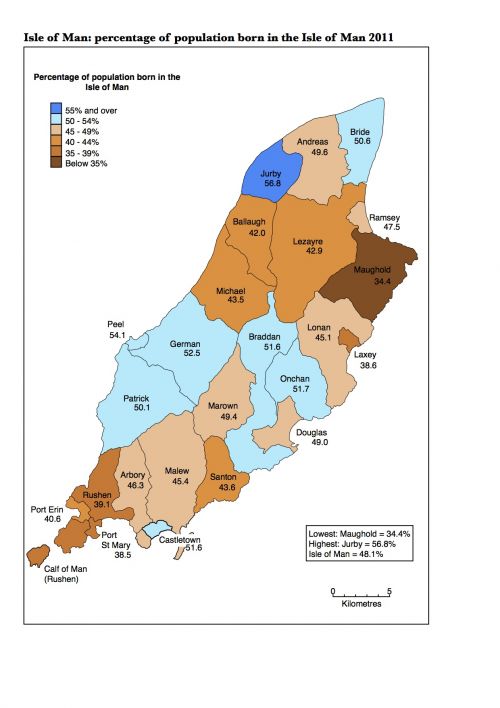 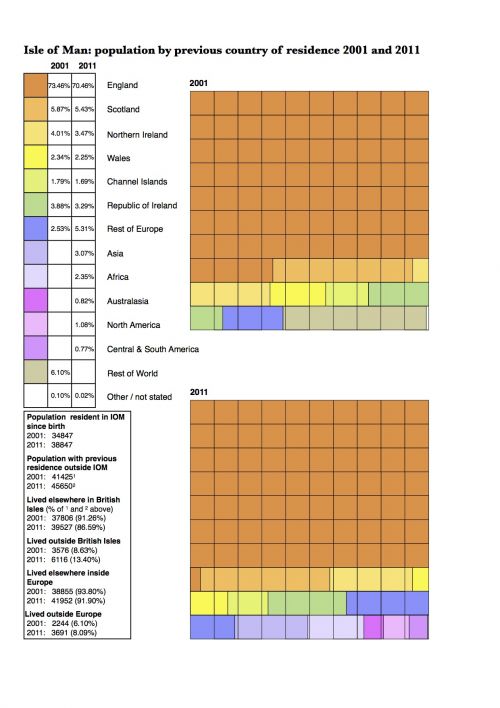 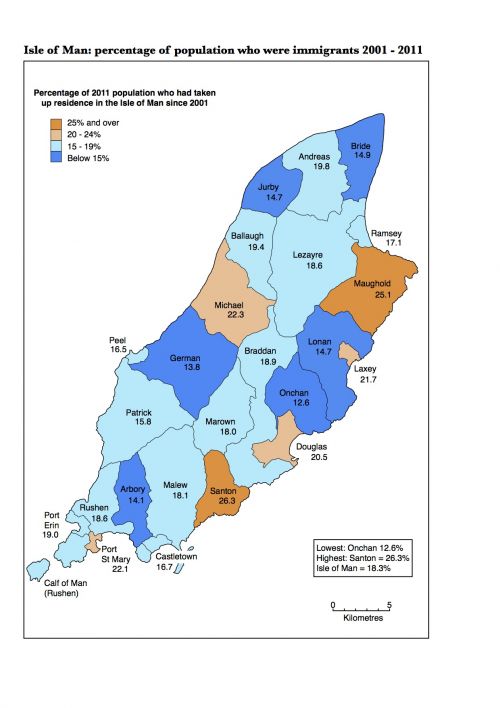 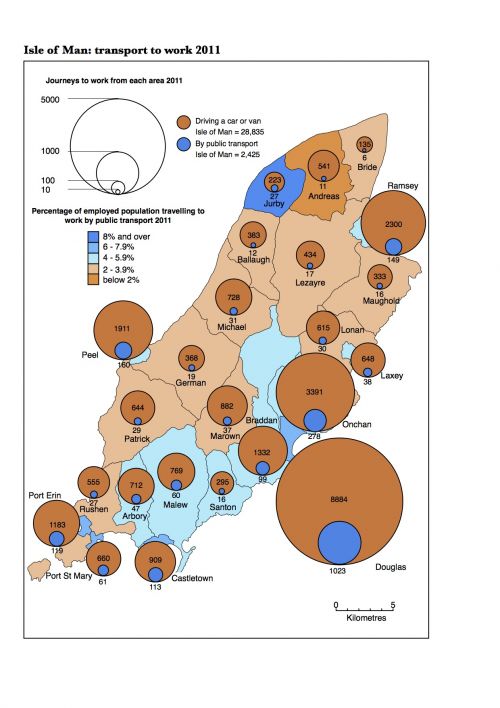 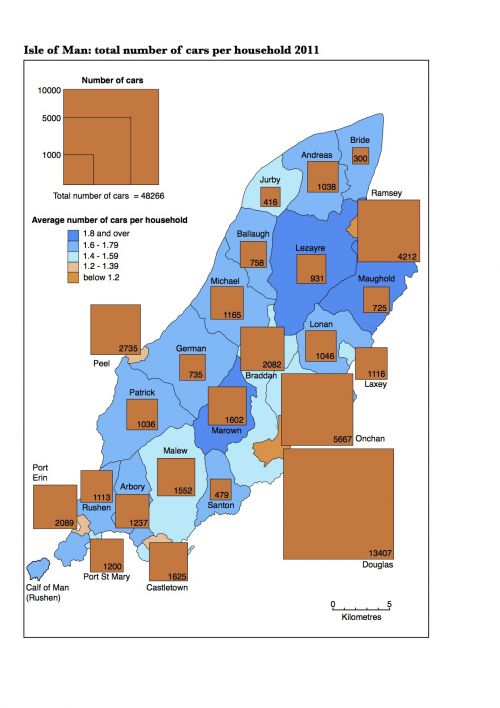 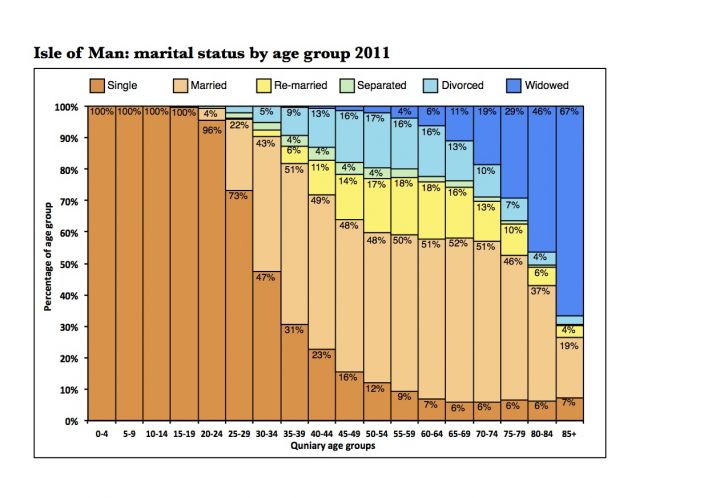 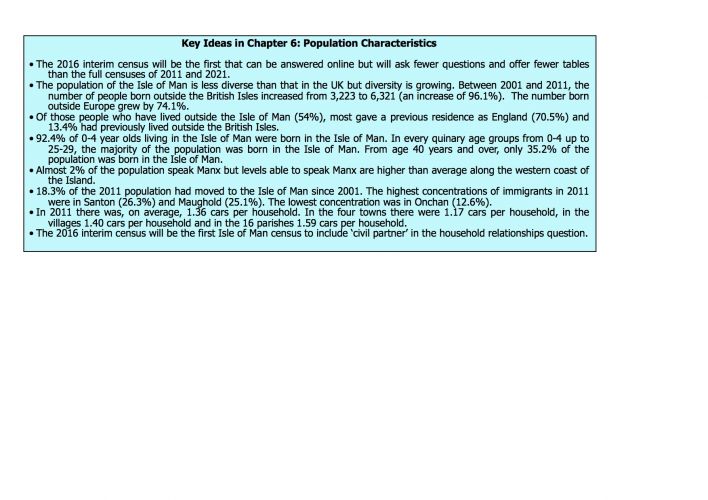